Why Big Solar is Bad 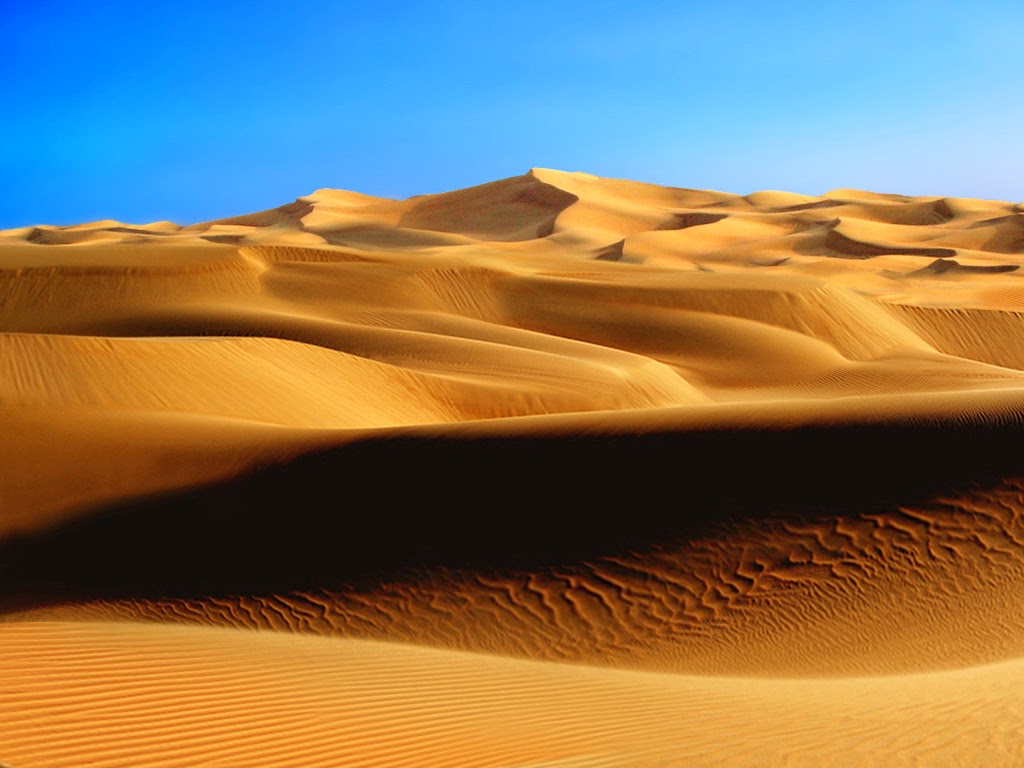 There was a plan to build thousands of solar collectors in the arid lands of northern Africa, generate electricity for Europe and ruin an eco system that could affect our entire planet. A few billionaire playboys would have become richer; international bankers could have  skimmed millions of dollars in profits from clandestine interactions; local villagers would have lost everything and our global climate would have rushed closer  to destruction. It almost succeeded. The project was called the Desertec Industrial Initiative (DII). It failed. Lucky for us.

Solar energy has been touted by proponents as the next major technological advance to protect the world from pollution and satisfy our hunger for electricity. We have been promised  that generating power from the sun was clean and effortless – as long as the sun is shining. The sun always shines someplace in the world especially in the desert -- where nothing lives. But the desert thrives with life.

So, instead of building small footprint solar panels, international corporations have hijacked a green industry and turned it dirty coal black. Corporate plans could cause environmental destruction on a scale that would shame the greediest billionaire. "Big Solar" seeks to imitate Big Oil. Some industrialists  seek to concentrate the generation of energy in the hands of a few for profit and not the benefit of society as a whole. Solar panels can be placed on every house, building and road. We don't need to destroy a wilderness. Try living off the grid.

Solar can be a personal affair. Every home can generate the electricity it needs; every community can store the power to keep schools running, traffic lights operating. Our food will stay frozen.

Now, environmentalists must not only save the rainforest from devastation, people must link hands to save the deserts, the wetlands, the glaciers, and our urban centers.

Note: Not all Corporations are bad. Some actually do good and advance our civilization. But we must keep watch.