Winning The Great War of Africa 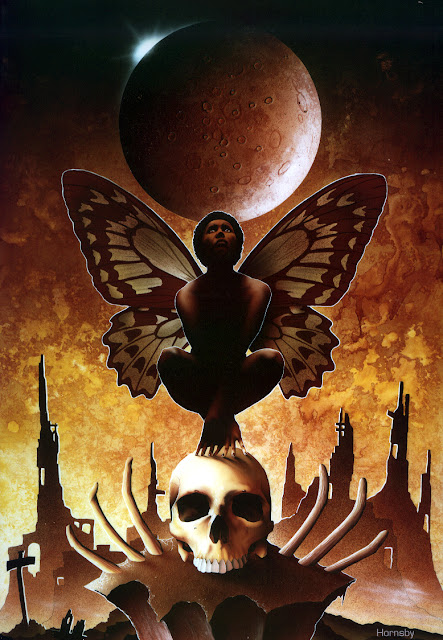 Africa suffered and prospered in this caldron of destruction

Diverse communities that peacefully co-existed for hundreds of years became vicious adversaries after greedy industrialists sliced up an entire continent for selfish profits.

Bloody atrocities and senseless chaos destroyed the homes and livelihoods of entire nations – creating and intensifying the "Great War of Africa".

This conflict was fought for possession of commodities such as rubber, iron, copper, uranium, rare earths and of course oil.  Now, as natural resources dwindle and humanity is confronted with dire climate challenges, this continuing war could destabilize the entire planet, pushing civilization back into the stone-age for a convenient reset or total extinction.

However, Africa is on the edge of a Renaissance. The Ancestors begin to smile on us.

Communities find plausible solutions to stop famine on a continent that is abundant with food resources; as well as end illiteracy where writing was created. AFROFuturism can inspire us to cooperate and flourish in the 21st century rejecting antiquated social restrictions.

These are the moral objectives:

1) Sustainable economic fair trade within Africa and its diaspora scattered around the world.

2) Public healthcare, renewable energy and universal education for everyone regardless of income, age, gender, religion or historical background.

3) Global councils of women and men who ignore language, skin color or political affiliation for the greater good. We are all African who should be willing to share the wealth and bounty of our planet.

Our world relies on fruitful interactions between science and magic – bringing security and prosperity. Philosophy and global laws are essential for stability and growth.  Early education and life-long learning offer channels away from fear, violence, despair and dysfunction.

But it takes great leaders to manage the tedious cycle of warfare and prosperity.

We now need to build a Great Peace of Africa by any means necessary -- death is life.

Thus, using hidden sorcery, we must dare to reach back into our history and bring forth a king to become master of our modern world. We will worship him and learn from his flaws. Expect ample human sacrifice.

Note from the author: (AFROFuturism takes us to strange places and hopefully, enlightenment. Read the Book.)