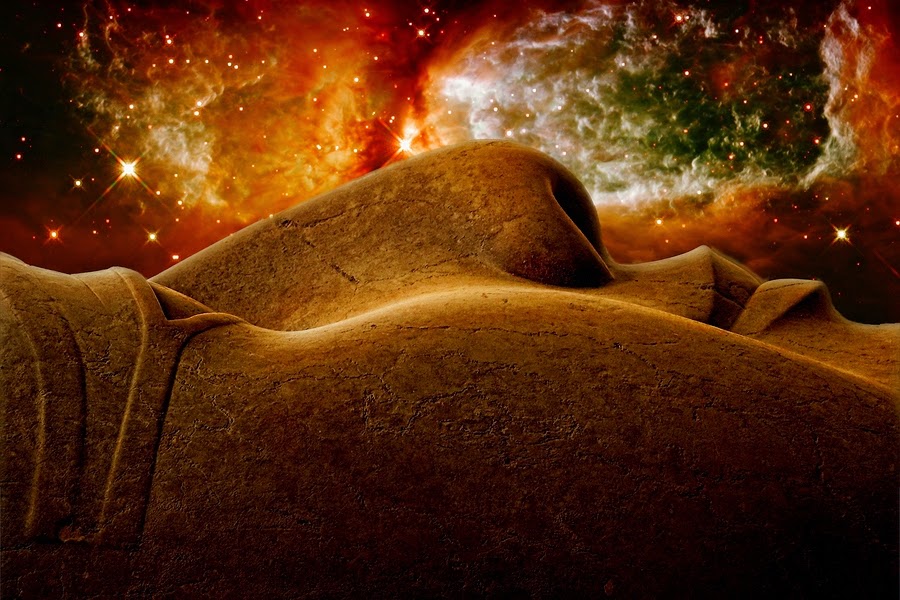 I suspect that more than likely in your world, letter writing and reading flimsy paper documents may be considered old-fashioned and painfully slow (I’m guessing that you are using digital mind transmissions or some other interplanetary techno-magic to communicate with one another) but I hope you’ll take a moment to put away your quantum nano-computers to cherish the feel of real paper this letter was written on. Please allow these carefully typed words to pass leisurely at a mere
mortal’s pace.

Sometimes, the young take lightly when forced to listen to elders who drift back on the outgoing tide of ancient history; but the ocean flows in both directions. In order to have a more perfect future
and a tolerable present, we may need to understand the wisdom and eccentricities as well as self-sacrifice and vicious gluttony of our ancestors.

Thus, these are some of my observations.

The human animal will always be clannish and slow to accept members from a different tribe of thought. The war between men and women may expand to include newly recognized genders; but regardless of the battle lines, the species will never stop procreation. How we worship and pray has seen many transformations; if you still believe in God, then you know there is only one God who chooses to appear in different forms to different people but offering the same message: it is not the text of the holy book that matters but the actions of the believers that is most significant. If we don’t help one another, then we all suffer. The notion that only one special group or culture or human
race has the singular connection to the Almighty is most assuredly false.

In fact, the whole notion of human “races” should be totally obsolete and frowned upon as a completely useless definition of the human animal. You can not define a person by their skin, hair, eyes, or speech. There are no human races; there is no African, no Oriental, no Caucasian; there is only humanity. Yet, even though we should never define ourselves using out-of-date racial terminology, “racism” does exist. Racism is the outcome whenever one group seeks to exploit or harm another group.

It makes no sense to hurt each other. We are all one kind. We must coexist intimately or die out completely as a biological species.

We also must coexist with the earth. The air we breath, water we drink, and food we consume are all part of a sacred chain of survival. People, as well as animals and plants all belong to each other and to the planet and the universe that spawned us. Yes, we are children of the universe. The atoms of your body or from a mountain were both created in a Supernova explosion that occurred billions of years ago in a distant part of our galaxy. The atoms and molecules and biological manifestations of everything we call life are constantly in motion and change.

In your history books, you may come across an historical reference to the Internet/World Wide Web. This electronic network was the first tool of its kind to allow humans the crucial step to breaking
through barriers that have caused human strife for centuries and to change for the better our existence. Digital communications -- especially what we called “virtual worlds” -- helped coalesce the various  factions of humanity into a linked global village. There was once a real threat of a digital divide to further separate affluent populations from poor ones, educated individuals from the intellectually naive, old and young. But as the rampant and profit-driven commercialism as well as crass materialism slowed and more socially conscious net innovators emerged offering free transfer of knowledge, the net became an essential key to greater prosperity for larger segments of the human society.

Most important, we saw the beginning of the end of global warfare. No more war. Thanks to your parents (my generation’s offspring), large scale weapons manufacturing was banned totally. Even the so-called secret factories were exposed and dismantled by people who believed that no human should ever kill another for purely monetary gains or land grabs or water rights.

There has been tremendous technological, social, and political advances during the period between my generation to yours. I know there is still a lot to do to help all of humanity and earth kind to survive. I firmly believe that you will continue to build on the successes of your forebears. Good luck and remember to occasionally take a look at the history books and family genealogy databases to reaffirm our evolution as a society and celebrate the foresight of your elders.