Why We Need A Static Shock

When you Google the news, you discover that, indeed, the world is a very dangerous place. Diseases; multiple wars; blind racial/religious hatred; socially catastrophic and  environmentally destructive greed are daily headlines.  It is a mess. Yet, most of us choose to continue on with our lives; build families and try to improve our surroundings. We could  hide in silent desperation. Or, we could ball up our fists and narrow our eyes to focus on a winning goal.

Inspiration to take on overwhelming challenges comes from many sources. Speculative fiction -- which is an umbrella term for any artistic endeavor that presents unlimited possibilities -- can be our savior.

In recent world events, communities, nations and people of color have suffered disproportionately on planet Earth due to ill-thought economics, denied healthcare and lack of modern education. Those conditions can change to greatly benefit all of us -- rich, poor, educated or fearful.

We need more Black superheroes to encourage people of all colors to believe that anyone with ambition and preparation can save the day. We need more Static Shocks and Dwayne McDuffies from many ethnic backgrounds. Their lessons are important.

We can successfully and peacefully coexist with ourselves and our environment. We can expand into our universe.

We can dream big. 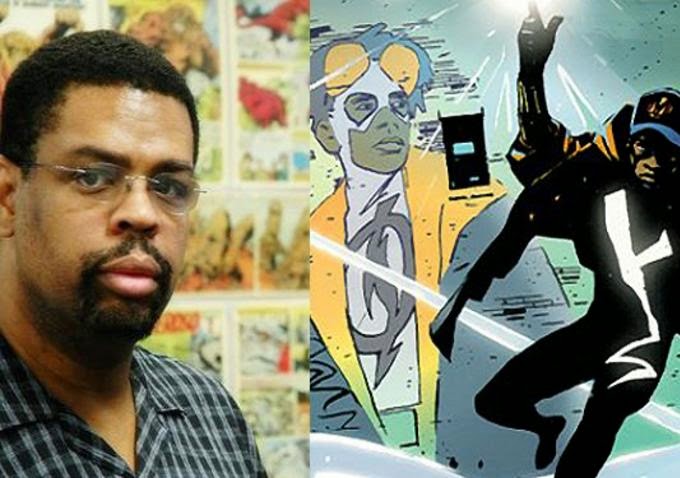 For more about Black Superheroes go to: http://blacksuperherodoc.com 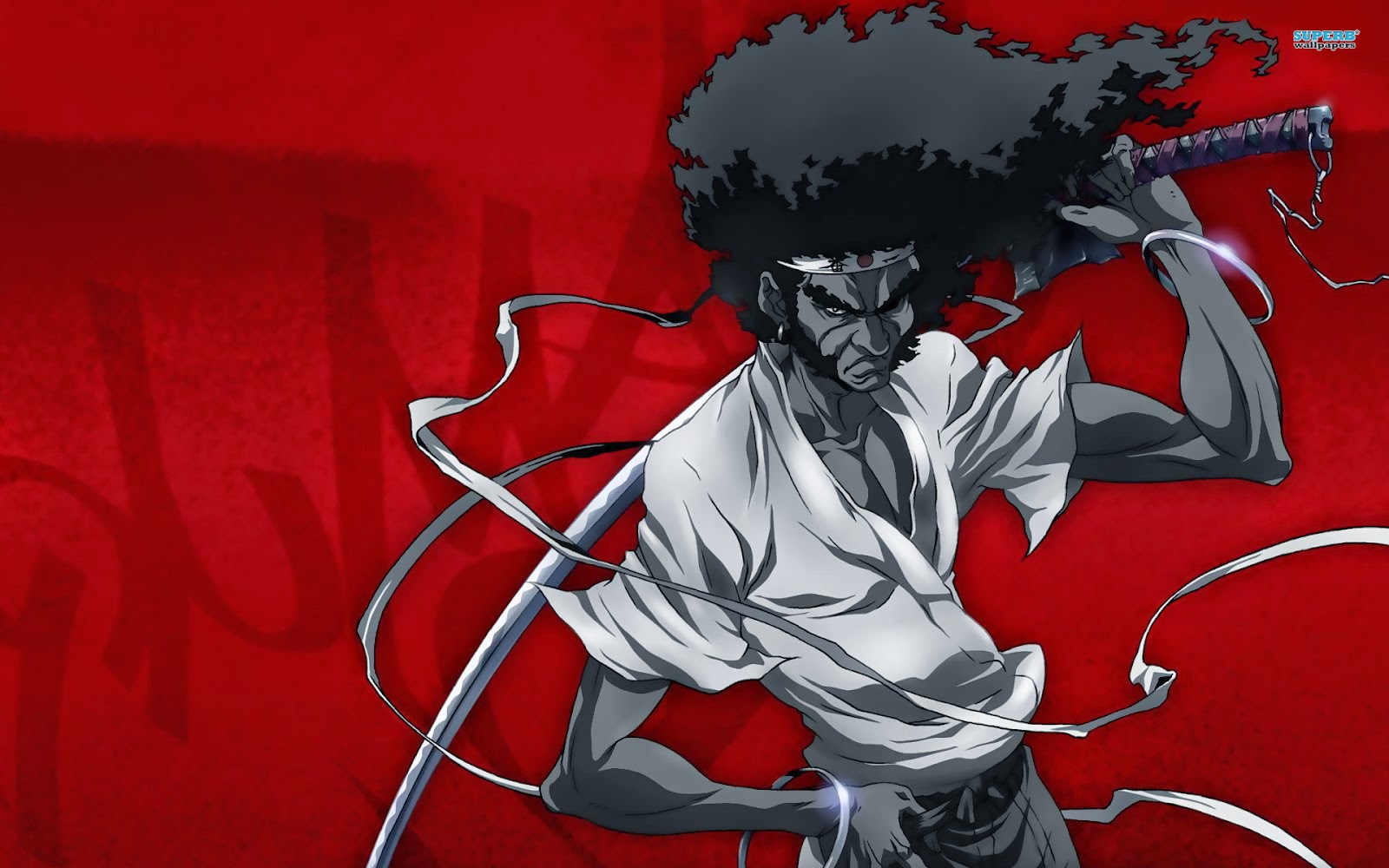 One of my favorite actors is Samuel L. Jackson.  He can drop the "M-F' bomb like no one else on the planet. But he also has been in involved in projects that need to have a recurring shootout. If you missed it, be sure to take a look at "AFRO Samurai". An award winning animation that combines Rap, comedy, bloody sword play and Japanese-style anime in one glorious package.

This is not Sailor Moon nor Pokemon. The story and graphics are vicious and thought provoking.  Two cultures are combined: Feudal Japan and modern hip hop tech. Cellphones against Ninja swords. Visually stunning, Google it.