A Multiverse of AFRO Speculative Fiction 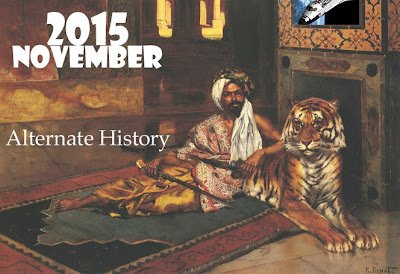 According to my friends at Google and Wikipedia, "Depictions of Islamic 'Moors' and 'Turks' (imprecisely named Muslim groups of southern Europe, North Africa and West Asia) can be found in Medieval, Renaissance, and Baroque art." The societies distant from Europe were places of great mystery and power.  The Northern world was heavily influenced by the wealth, intellect and might of Asia and Africa. Artists of the 19th century painted "spectacular" expressions of African culture that are suggestive of today's popular fictional superheroes. 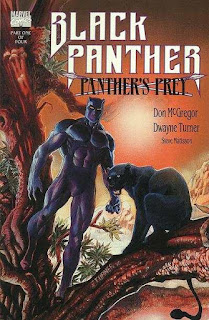 Fictional worlds often have their roots deep in reality.

The game of "what if" is a critical aspect of speculative fiction.  We can take a point in world history and branch it off into multiple possibilities. By examining the past, we can create futures of fantastic proportions. Good banishes evil. Poverty, starvation no longer exist. Global  climate stabilizes and all people prosper. This can happen in the many universes of the imagination.

If we can dream it, we can make it come true.